After more than a week of fighting in the latest flare-up of the Palestinian-Israeli conflict, a ceasefire was agreed on Nov. 21 between Israel and the Islamist Hamas movement ruling the Gaza Strip. The violence killed 163 Palestinians and six Israelis.

Shortly before the ceasefire, Israeli civilians sitting atop a hill in the city of Sderot watched as two Palestinian rockets flew towards southern Israel.

A ceasefire between Israel and Hamas held firm on Nov. 22 with scenes of joy among the ruins in Gaza over what Palestinians hailed as a victory, and both sides saying their fingers were still on the trigger.

In the sudden calm, Palestinians who had been under Israeli bombs for eight days poured into Gaza streets for a celebratory rally, walking past wrecked houses and government buildings.

But as a precaution, schools stayed closed in southern Israel, where nerves were jangled by warning sirens - a false alarm, the army said - after a constant rain of rockets during the most serious Israeli-Palestinian fighting in four years.

Israel had launched its strikes last week with a declared aim of ending rocket attacks on its territory from Gaza, ruled by the Islamist militant group Hamas, which denies Israel's right to exist. Hamas had responded with more rockets.

The truce brokered by Egypt's new Islamist leaders, working with the United States, headed off an Israeli invasion of Gaza.

It was the fruit of intensive diplomacy spurred by U.S. President Barack Obama, who sent his secretary of state to Cairo and backed her up with phone calls to Israeli Prime Minister Benjamin Netanyahu and Egyptian President Mohamed Mursi.

Mursi's role in cajoling his Islamist soulmates in Gaza into the U.S.-backed deal with Israel suggested that Washington can find ways to cooperate with the Muslim Brotherhood leader whom Egyptians elected after toppling former U.S. ally Hosni Mubarak, a bulwark of American policy in the Middle East for 30 years.

Mursi, preoccupied with Egypt's economic crisis, cannot afford to tamper with a 1979 peace treaty with Israel, despite its unpopularity with Egyptians, and needs U.S. financial aid.

Despite the quiet on the battlefield, the death toll from the Gaza conflict crept up on both sides.

The body of Mohammed al-Dalu, 25, was recovered from the rubble of a house where nine of his relatives - four children and five women - were killed by an Israeli bomb this week.

That raised to 163 the number of Palestinians killed, more than half of them civilians, including 37 children, during the Israeli onslaught, according to Gaza medical officials.

Nearly 1,400 rockets struck Israel, killing four civilians and two soldiers, including an officer who died on Thursday of wounds sustained the day before, the Israeli army said.

Israel dropped 1,000 times as much explosive on the Gaza Strip as landed on its soil, Defence Minister Ehud Barak said.

That marked a rare show of unity five years after Hamas, which won a Palestinian poll in 2006, forcibly wrested Gaza from Fatah, still dominant in the Israeli-occupied West Bank.

Israel began ferrying tanks northwards, away from the border, on transporters. It plans to discharge gradually tens of thousands of reservists called up for a possible Gaza invasion.

But trust between Israel and Hamas remains in short supply and both said they might well have to fight again.

"The battle with the enemy has not ended yet," Abu Ubaida, spokesman of Hamas's armed wing Izz el-Deen Al-Qassam Brigades, said at an event to mourn its acting military chief Ahmed al-Jaabari, whose killing by Israel on Nov. 14 set off this round. 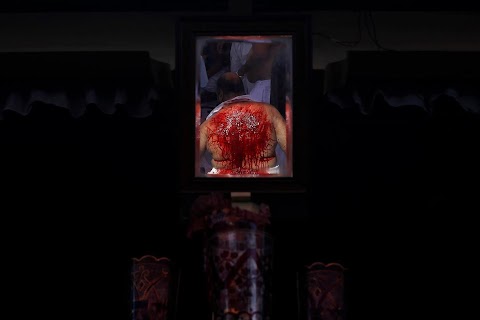 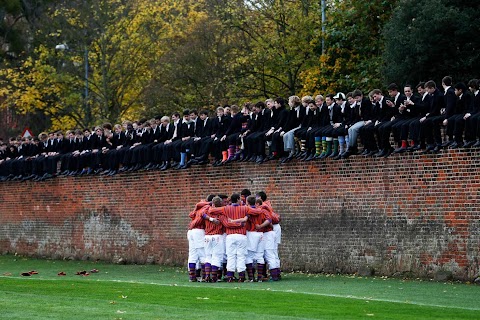