Malians went to the polls on July 28 to elect a president after more than a year of turmoil in their country, including a coup and a French-led military intervention to free the north from al Qaeda-linked rebels.

Voter turnout, at around 50 percent, was the highest ever in Mali, underscoring its people's deep desire to turn the page on the violence and upheaval that have brought the West African nation to its knees over the last 18 months.

"In a memorable scene for me, poll workers broke their day-long fasts, something normally done with family and friends, while counting ballots."

As Mali went to the polls on July 28 for the first round of presidential elections meant to restore peace and stability in the vast West African country, I travelled from the capital Bamako to the dusty, northern city of Timbuktu.

Elections in Timbuktu – a storied Saharan trading post and scholarly centre since around the early 14th century – were always going to be difficult to organise.

The city is roughly 1,000 km (620 miles) by road from the capital Bamako, but it takes 20 hours along dirt tracks and extremely potholed pavements to get there. During the rainy season, flooding renders the dirt track from Douentza to Timbuktu nearly impassable.

Since French and Malian forces took back control of the city from militant Jihadists in late January, electricity has been running only five hours a day, from 7pm to midnight, provided by aid organisations and not the Malian government.

Economic activity grinds to a halt during the daytime, when scorching temperatures reach 45 degrees Celsius (113 Fahrenheit) at midday and not a fan moves among the 70,000 residents. Drinking water becomes like drinking tea without the tea bags, but that doesn’t matter much to the population of Timbuktu, the vast majority of whom are currently fasting for Ramadan.

There were a number of problems on election day and during the run-up to it. Many people couldn’t find their polling stations due to an arcane registration system imposed by organisational time constraints. One candidate, Tiebele Drame, dropped out of the race because of the myriad problems, and said that the French foreign minister, Laurent Fabius, had become the election organiser.

But despite the many obstacles, Malians flocked to the polls and set a new record for voter participation (granted, the previous high of 40 percent was a relatively low threshold to beat). Across the country people displayed real enthusiasm to take an active part in Mali’s politics, a marked change from the time before the coup d’état and rebel takeover of the northern two-thirds of the country in 2012.

Timbuktu residents enjoyed 36 hours of straight electricity on the day of the polls and the morning after. In a memorable scene for me, poll workers broke their day-long fasts, something normally done with family and friends, while counting ballots.

The crucial role of former colonial power and Jihadi-ousters France in organising the elections in such a short timeframe was not lost on Abdoulaye Sidi Sacko, a businessman in Timbuktu.

“France colonised us, France supported the rebels at first, and France saved us from them in the end. These elections are being organised by France. Everything is because of France,” Sacko said. “But that doesn’t bother me because I love France,” he added.

Mali will choose between two former ministers, Ibrahim Boubacar Keita, known as IBK, and Soumaila Cisse, in the second round run-off vote on July 11.

At stake is the future of a war-torn nation and the billions of dollars of aid pledged by European donors to rebuild it. While many Malians are hopeful that the elections will give a boost to the economy and lasting stability, some are sceptical that the culture of state corruption and abuse of aid money may resume where it left off in 2012.

“There are organisations who are supposedly helping rural women (in Timbuktu) earn an income, but we haven’t seen anything,” said Djimarey Yacouba, 35, who scrapes out a living selling litres of petrol to passing motorcyclists for a profit of 50 West African francs (U.S. $0.10) a bottle on the city outskirts.

Yacouba did not have high hopes for the incoming administration. “Our country is too poor. After the election, we will still be poor,” she said. 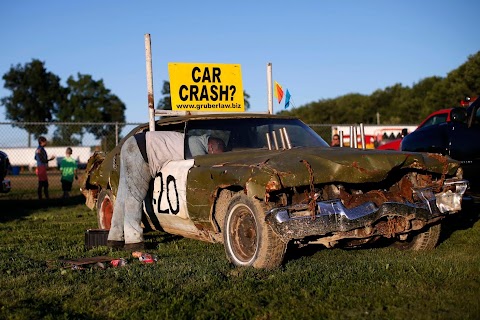 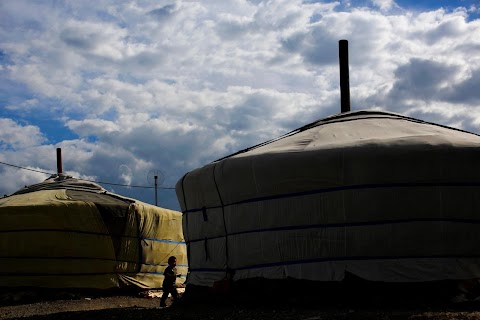