Part hotel, part art project, this collection of refurbished boats is rented out like rooms in a regular hotel, but all profits go to running costs and funding artist residency programs, which in turn will allow more boats to be restored.

"The Boatel is an oasis among all that city life entails."

The Boatel is an eccentric floating hotel run by artists in New York City’s Far Rockaway neighbourhood. Built out of 16 abandoned or discarded boats at Marina 59, near Kennedy airport, the lovingly restored accommodation is decorated with colourful paints and other adornments. A psychedelic-themed cabin is complete with tie-dye and a beaded chandelier, while another with a science theme has fossils, a magnifying glass and binoculars.

A one night's stay costs between $55 to $100 per boat, all of which can comfortably accommodate at least two people, and in some cases more. The proceeds go toward taxes, upkeep, and future art residency programs that will allow more boats to be restored.

What feels unique about the Boatel is that no one is trying to make a profit – they are only seeking to support and perpetuate a thriving local art community.

The informally-run operation was started in 2011, with 5 boats, by an artist named Constance Hockaday. The hotel is currently being managed by artists Angie Kang and Orien McNeill, who live in a beached boat and trailer on the Marina 59 property.

The Boatel is an oasis among all that city life entails. With the cool breeze, the aroma of meats crackling on the grill and the beach-like atmosphere, it’s easy to forget that you’re in New York City. That is, until you hear the screaming jets from JFK taking off directly overhead and the soft hum of the subway in the distance.

Over a recent weekend, the Boatel was fully booked with several dozen visitors. On the first night guests from about five different parties were all mingling, sharing food, grilling on the docks and visiting each other’s boats to check out the art theme. It was like a tailgating party on the water.

The skies opened up around midnight and the guests scattered back to their boats, seeking shelter from a torrential downpour. I found myself in a small cabin, sharing close quarters with a dozen or so people who were not in the least deterred from partying. When I decided to call it a night around 2am, they were still dancing and having a good time while the rain continued to pour. 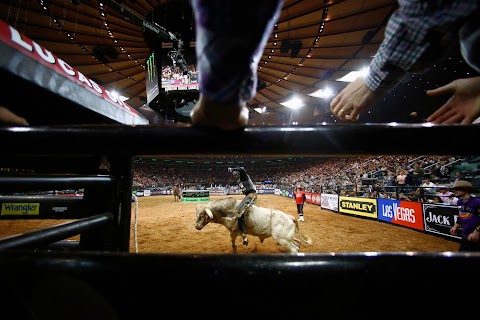 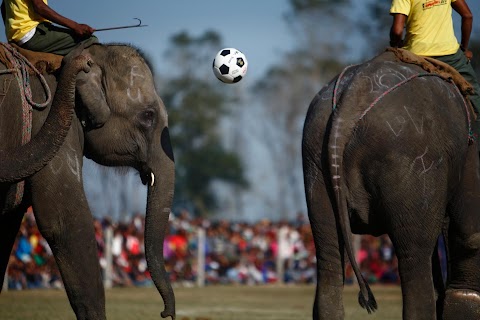