Seven years into Greece's deepening economic crisis, those living on the breadline have been hit hard.

The Argyros family are emblematic of the poverty in Greece after years of austerity demanded by the country's international creditors.

In exchange for the money, European Union and International Monetary Fund creditors have demanded budget austerity, such as more than a dozen cuts to pensions

A quarter of the workforce is unemployed, and nearly a third live in poverty. 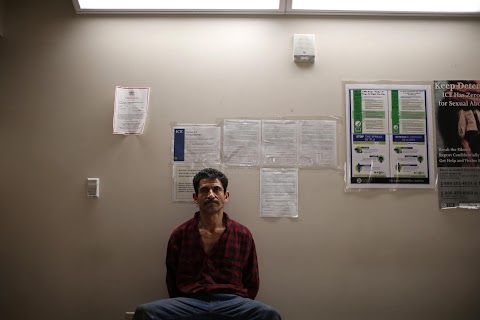 An ICE immigration raid in California 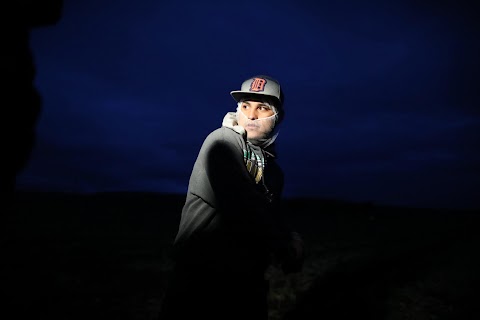 Working the farm, while Trump talks tough on immigration