Cross burnings have come to symbolise the Ku Klux Klan, a white supremacist group also known as the KKK. Some 150 years after the end of the Civil War, it’s a culture that still exists on the margins in America today.

That subculture is the subject of an arresting series of photographs provided to Reuters by freelancer Johnny Milano.

A tattoo on the knuckles of a Klansman reads “Love” as he participates with members of the Nordic Order Knights and the Rebel Brigade Knights, groups that both claim affiliation with the Ku Klux Klan, in a ceremony on a fellow member's property.

"His photographs of white supremacists in candid settings provide an intimate look."

The issue of race relations has risen to the forefront of American society in the past few years - and even more so in the past month.

After the horrific church shooting last month in Charleston, South Carolina, my attention was drawn to a group of images I recently reviewed by freelance photojournalist Johnny Milano.

His photographs of white supremacists in candid settings provide an intimate and behind-the-scenes look at a culture that – 150 years after the end of the Civil War - still exists on the margins in America today.

As part of a yearlong photojournalism and documentary program in 2012, Milano started a long-term documentary project on white supremacists in the United States.

To take his project further, Milano started to research white power groups and the rise of their ranks, particularly after the terrorist attacks in New York on Sept. 11, 2001.

To pursue his goals he reached out to the regional head of the National Socialist Movement, a white supremacist group. After gaining access, Milano was invited to photograph meetings and events where he came to encounter Ku Klux Klan members.

Months into his project, Milano travelled by a car from state to state to cover rallies and "cross lighting" ceremonies, which have come to symbolise the Ku Klux Klan.

"The KKK is still a hard organisation to make more intimate photographs of," he said.

While photographing the gatherings Milano said he wasn’t scared but describes a recent incident where a Klansman said he would "break my neck" if Milano photographed him or any of his members. In the end, no altercation took place.

The 26-year-old photographer said he plans to carry on documenting white supremacists. In doing so, Milano would like to "remind them (you) that history doesn't go away so easily." 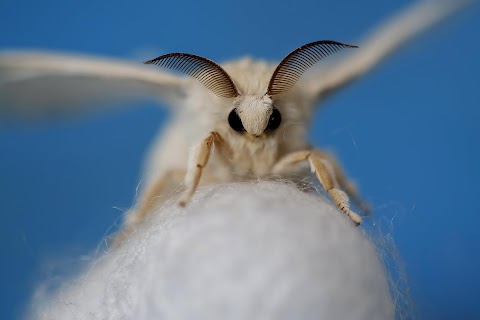 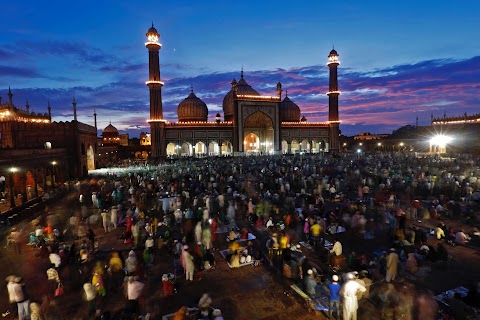