I accompanied a flock of sheep and goats from the region of Seia during the first three days of ascent, living alongside some of the last shepherds who preserve this ancient tradition. Modern-day shepherds may have mobile phones to keep in touch with family and friends, but their lifestyle has changed little for centuries.

Transhumance, the ascent in search of better pastures, normally takes place from June to late September. In the area around the Serra da Estrela, the highest mountain range in Portugal, this seasonal ritual has been followed since Roman times. 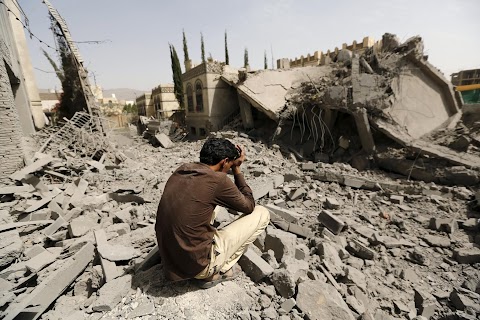