Yemen’s main warring factions endorsed a U.N.-brokered humanitarian truce from midnight on Friday although heavy fighting on the ground and Saudi air strikes carried on relentlessly.

The week-long truce will end at the same time as the Muslim holy month of Ramadan and aims to get aid to some 21 million Yemenis. All sides said they hoped a full ceasefire would follow.

Yemen's government has demanded that the Houthis comply with a U.N. Security Council Resolution in April, which called on them to quit seized land and release prisoners.

The Houthis do not agree to those demands and view their takeover of the capital in September as part of a revolution against a corrupt government backed by the West. 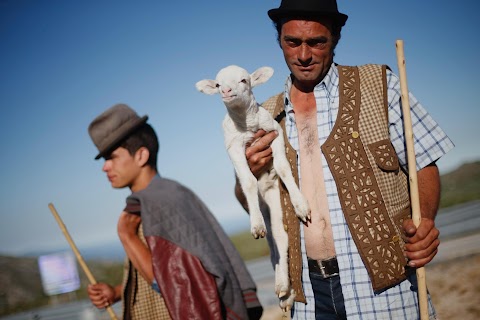 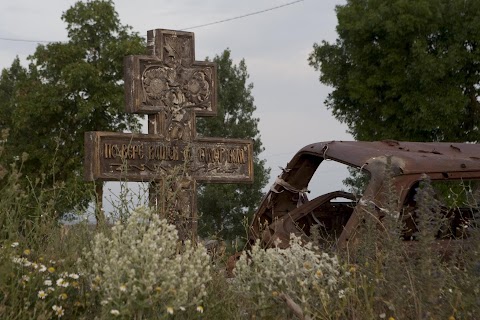