As the 70th anniversary of the world's first nuclear attack nears, many survivors still find it too painful to talk about. But with their ranks dwindling, others are determined to pass on their experiences to younger generations.

"Hiroshima needs to keep on sending a message to the world that things like this should never happen again," said Hiroshi Harada, 75, who survived the attack. He was six when the bomb dropped. 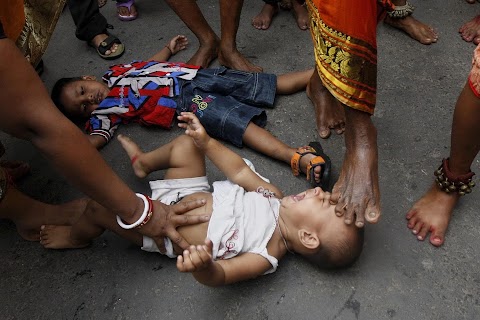 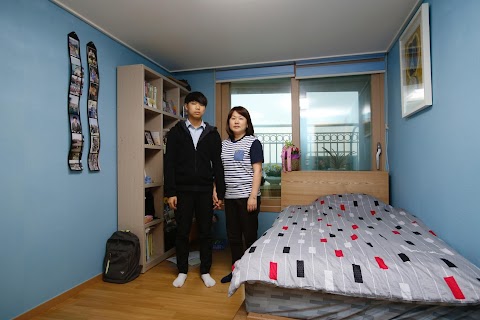 Bedrooms of the remembered