Father-of-three Alex Nunez (seen below) was returning from work in October during a military curfew imposed to curb violent protests in Chile's capital Santiago when, his family say, he was chased by three police officers who beat him badly.

Nunez, a 39-year-old repairman, made it home that night but was rushed to hospital, where he died from his injuries shortly afterwards.

Many protesters say they have been blinded by rubber bullets and tear gas canisters. Patricio Acosta, president of Red Cross Chile, said more people lost an eye in the past three weeks than in the last 20 years.

The Chilean Ophthalmological Society has registered 225 instances of severe eye trauma from Oct. 19 to Nov. 10 and said that may rise.

Convalescing at a friend's home, Miranda said she would march again.

"We don't mind being hungry, facing hardship, neglect, pain," she said. "People are willing to make a sacrifice to achieve real change." 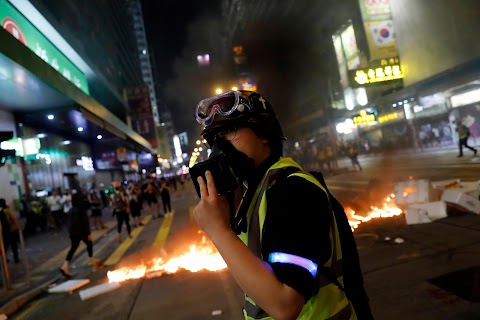 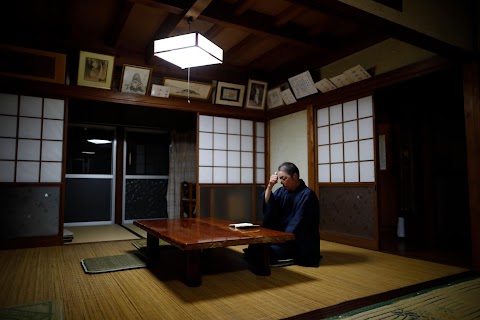