His face weathered from years at sea, kimono-clad Japanese fisherman Masaichi Kawasaki kneels before an altar adorned with images of the Virgin Mary, crossing himself as he softly intones chants handed down through centuries.

Kawasaki, 69, is one of a dwindling number of Japan's "Kakure Kirishitan," or "Hidden Christians," descendants of those who preserved their faith in secret during centuries of persecution.

Murakami, however, said his goal was to keep traditions the way they were.

"I don't want to change," he said. "I will continue to do as I have done, cherishing the ways handed down from my forefathers."

Still, he said he was determined that his religion would not die out.

"I have not picked a successor yet, but I have confidence I can keep going myself and I will surely pass this on," he told Reuters after an ecumenical ceremony of Hidden Christians, Buddhists and Catholics at the small Karematsu Shrine in Nagasaki, dedicated to a Portuguese priest who died there in the 17th century. "I cannot let my generation be the ones who destroy what my ancestors protected with their lives." 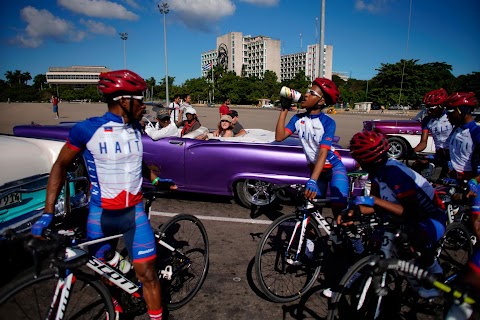