Across the border from Russia’s Olympic city of Sochi lies Abkhazia, a disputed region in the northwest of the former Soviet republic of Georgia.

The area still bears the scars of heavy fighting which took place there in the 1990s, when Abkhazia broke with Georgian government control following the collapse of the USSR. 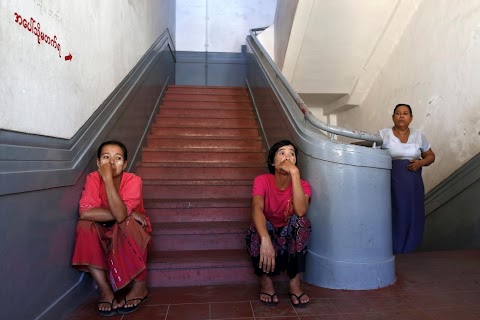 Myanmar - at the doctor's

Land of smoke and ash