Tens of thousands of people have been displaced by the eruptions of Mount Sinabung, a volcano in Indonesia's north Sumatra province.

Sinabung lay dormant for centuries but became active again in 2010. Since September last year it has been periodically spewing massive clouds of gas and ash high into the atmosphere. 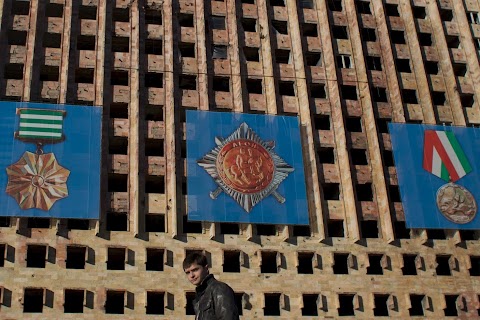 Life in a breakaway region 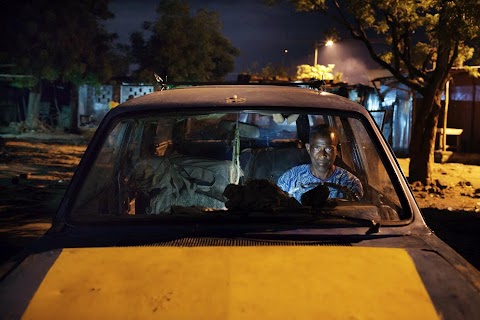 A French warhorse in Africa