Palestinians young and old have jumped on a trend for taking "selfies" at Al Aqsa, the 8th century Muslim shrine in Jerusalem, both as a personal memento and for relatives prevented from, or unable to, visit the ancient compound.

While selfies are hardly new, Palestinians have embraced the phenomenon during the holy month of Ramadan as a way of showing their presence at Islam's third holiest site.

"We took it as a memory, because maybe we won't be able to come again next Ramadan," said Shorouq, a young woman from the occupied West Bank snapping pictures with her friend Shahira, both dressed in brightly coloured headscarves in the sunshine.

"We took a selfie with the Dome of the Rock!" said Shahira, referring to the golden-domed, ornately tiled octagon, from where the Prophet Mohammad is said to have ascended to heaven.

The shrine-selfie is also popular among Jews, who refer to the area as Temple Mount, the holiest place in Judaism and the site of a Jewish temple destroyed by the Romans in 70 AD.

Jews are allowed to visit the area in small numbers, but like other non-Muslims they are forbidden to pray, a source of increasing religious tension in Jerusalem.

Israel, which controls access to the ancient stone plaza lined by cypress trees and fountains, initially issued a large number of permits for Palestinians to visit this Ramadan.

But after a series of attacks targeting Israelis during the first week of the holy month, restrictions were reimposed.

Still, hundreds of thousands of Muslims from the West Bank, Gaza, Israel and further afield are expected to visit over the course of Ramadan, which ends around July 17. On the first Friday, 80,000 Muslims prayed at Al Aqsa, Israeli police said.

Many of those taking selfies were holding up hand-written notes addressed to relations who were not able to be there.

"This message is for my relatives and son because they are not allowed to enter Jerusalem," said Ibtisam Thaher, a mother from the West Bank city of Ramallah.

On a piece of paper she had written: "Al Aqsa's minarets are calling you and praying for you, Amjad.”

"They wanted to have a presence at Al Aqsa during Ramadan. I hope that I achieved their wish and that God considers that they prayed here."

Ameer Taha, from Jerusalem, held up a note for his mother's family, who he said were prevented from coming to Jerusalem by Israeli security forces.

"We take these pictures because we really care about them and want them to enter Al Aqsa (through the pictures)," he said.

Mahdi al-Karaki, from Hebron in the West Bank, said he just wanted to capture a piece of personal history. 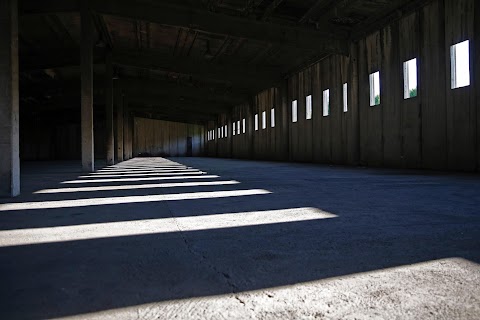 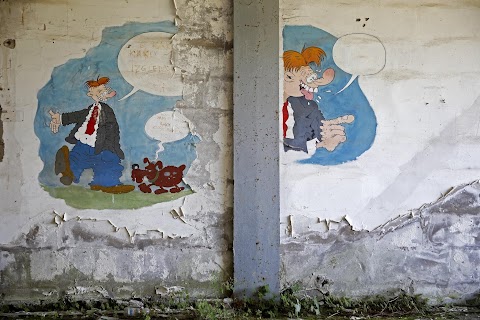 Drawings on the wall