A group of people pray before a statue of the late Pope John Paul II, whose memory has cast a long shadow in every sense.

The former pontiff will be declared a saint on April 27 just nine years after his death – a record for modern times. Already mementos and images of the Polish pope can be found all over the Catholic world. 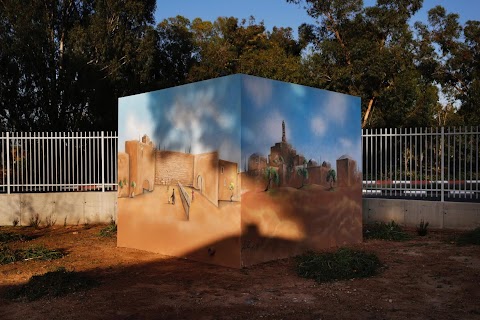