India is more than halfway through the globe’s biggest ever election, with 815 million people being called to cast their ballots during nine stages of voting spread over five weeks.

The polls pit Hindu nationalist Narendra Modi, the prime-ministerial candidate of the Bharatiya Janata Party, against the ruling Congress and regional parties. Voting runs until May 12 and results are due on May 16. 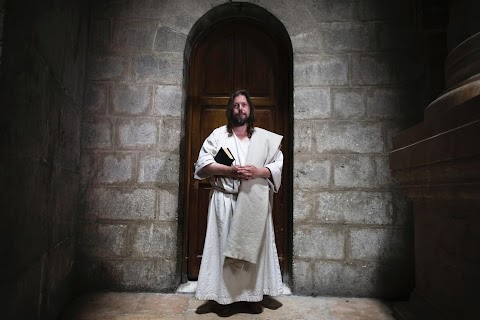 Pilgrims in the Holy Land