It could be a scene anywhere – a group of boys rests casually as they watch a football match in the open air.

Yet these youngsters are in Central African Republic, a country that has been wracked by conflict between Christians and Muslims for over a year. About 1 million have fled their homes and thousands have died in the violence, according to the UN. Yet even in the midst of this brutal reality, daily life has also had to go on. 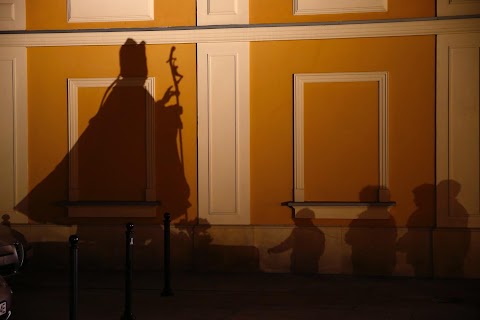 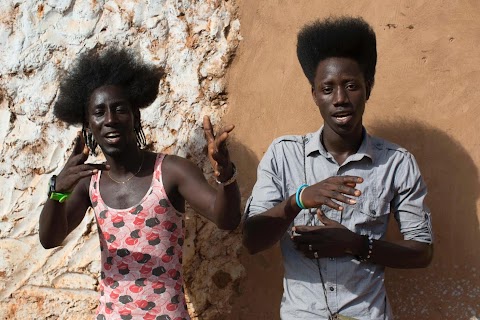