Supporters of the Pakistan Muslim League-Nawaz party cheer during a campaign rally in Lahore two days before Pakistan went to the polls for a vote marking the country's first transition from one elected government to another.

Despite pre-poll violence from Islamists and a string of bomb blasts on election day, voter turnout was a robust 60 percent. Reuters photographers documented some of the women who came out to take part in the landmark ballot. 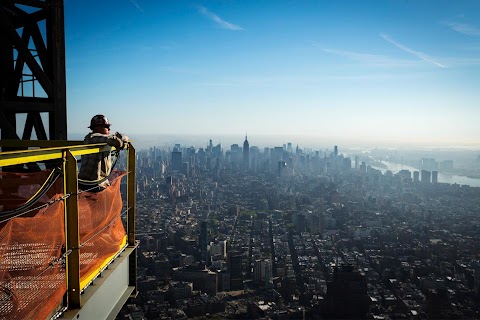 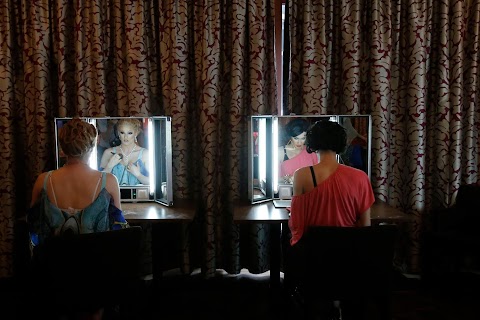