Russian servicemen salute from tanks during the Victory Parade on Moscow's Red Square.

The event is held every year on May 9 to commemorate the anniversary of the Soviet Union's victory over Nazi Germany in 1945. Victory Day celebrations are also observed in many other former Soviet states and in Israel as well. 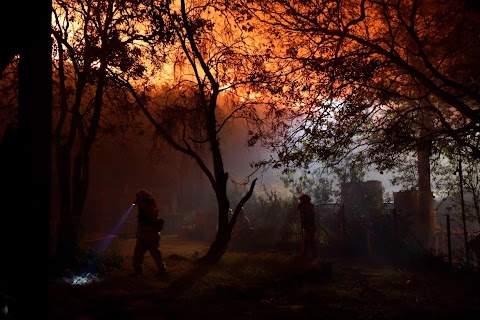 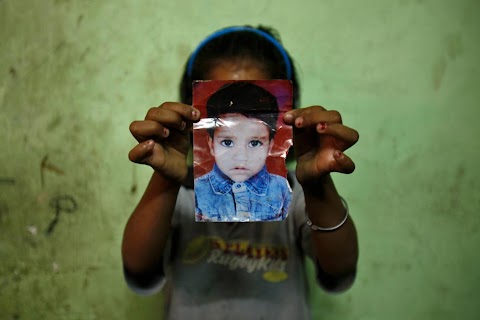