Firefighters battle to protect the Sycamore Nature Centre from the Springs Fire which started in the Southern California community of Camarillo and burned all the way to the Pacific Ocean.

In an early start to an expected busy wildfire season, the flames charred 28,000 acres and destroyed 10 outbuildings before a rainy weather system moved in, helping firefighters to mop up the blaze.

"Even with protective gear, the hot, dry air stung my eyes"

Driving up the 101 towards the Dos Vientos neighbourhood in Newbury Park, I could see thick, black smoke – a sign the fire was burning fresh brush, fuelled by strong winds.

When I arrived, the neighbourhood had an orange tint from the smoke in the air. As firefighters held back the flames on the hills above, sheriff’s deputies were helping people to evacuate and a group of young men jumped from yard to yard, hosing down their neighbours gardens.

The firefighting equipment I had to wear – a helmet, goggles, face shroud, fire shelter pack, jacket and pants – made photographing awkward. But even with protective gear, the hot, dry air stung my eyes. Trying to navigate a blaze like the Springs Fire is particularly difficult, as shifting winds kept moving the path of the flames.

People wonder how we are able to get so close to the fires; the answer is that California has a little known law to ensure journalists can cover disasters (California Penal Code 409.5 (d) ). A few law enforcement officers aren't familiar with this, and we can get delayed trying to find a supervisor to allow us to get through. Generally though, we are able to navigate these scenes safely to capture what is going on.

When reports starting coming out that the fire could burn to the sea, I headed towards the Pacific Coast Highway to get a better signal to transmit and refuel. On my way, I noticed a large plume of smoke, and an orange tint over the water. I immediately started looking for a human element to complete the scene - I wanted to show that the fire was distinctively “Californian”. The pair of campers I found were disappointed their camping trip had been cut short, but as they packed up, they were the crucial “Californian” element in my photograph, with the blue sky and large smoke plume over the Pacific Ocean.

"It set alight a remote section of the Point Mugu Naval base, where a hardcore firefight took place"

I arrived at 10p.m. for the graveyard shift covering the Springs Fire, relieving my colleague Patrick Fallon who’d been there all day. We met on the Pacific Coast Highway and as Patrick finished editing his photos the hillside filled with flames. It was surreal, you could hear the flames roaring and the peaceful sound of the waves crashing on the beach simultaneously.

After Patrick left I started the hunt for photos. There wasn’t too much firefighting happening because the flames were mostly on extremely steep hillsides. My editor Sam Mircovich’s suggested I look for a lifeguard tower to show the flames meeting the Pacific Ocean. It was a good instinct, and I got shots of a tower silhouetted against the blaze, and of the flames glowing on the water.

When I climbed up to the eerily empty highway the area was totally deserted and a police officer stopped to make sure I was okay. He was super nice and asked if he could see my photos of the fire meeting the Ocean.

The winds calmed down at around 3a.m. and suddenly there were hardly any flames, so I sat in my car editing and sending photos to the desk. I had some time to rest until sunrise brought the winds back and – bam! – the fire was out of control, burning fiercely again. It jumped across the highway and set alight a remote section of the Point Mugu Naval base, where a hardcore firefight took place.

It was a crazy 12 hours on the fire lines for sure. 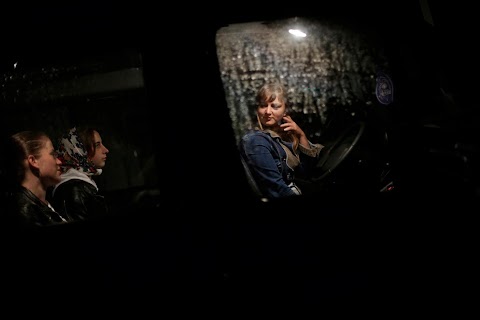 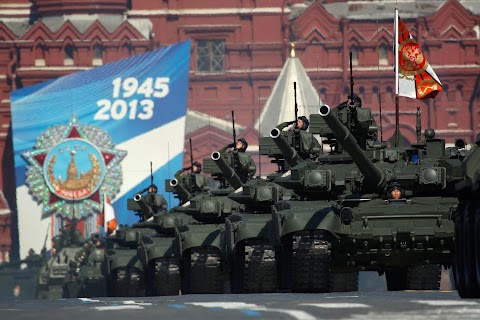