With parades, fireworks and hot-dog eating contests, people across the United States came together to celebrate July 4 – the anniversary of the adoption of the Declaration of Independence and a time for partying and patriotism. Americans around the country marked the occasion in their own ways, from some in Boston who dressed up in 18th Century costume, to others in Los Angeles, who took part in an Independence Day bodybuilding competition. 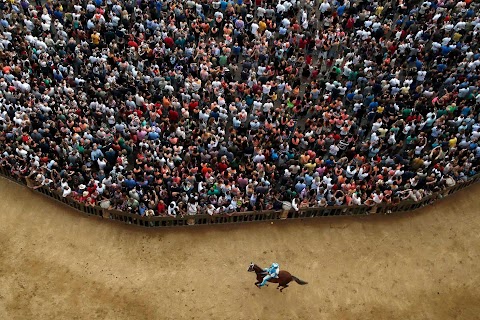 Thrill of the race 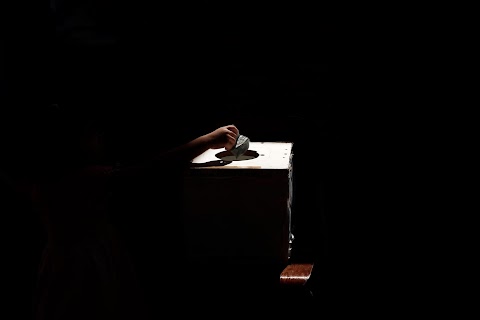 A city without a mosque