Palestinian girls bounce up and down during a United Nations-run “Summer Fun Week” in Gaza City. Their experience of spending some of their vacation in a summer camp is a common one, shared by thousands of children in the Gaza Strip. However, the activities the youngsters get up to at centres run by different organisations can vary hugely - from sports and arts classes, to military-style training included in the programs of some camps run by Islamist groups.

"The schoolboy took part in a military-style exercise session, during which he was crawling, aiming wooden guns, and shouting slogans."

Since the summer vacations started, every morning as I go to the office I see lots of children on the way to their summer camps, travelling either on foot or by bus. Based on my previous visits to these different camps, the stark contrast between the various activities on offer occurred to me as an interesting subject for a story.

I started my exploratory tour by visiting a Hamas-run summer camp, where I spent about 20 minutes watching the youngsters and seeing what they were really interested in. My attention was caught by their tough determination and ability to perform military-style exercises under the heat of the sun.

The scenes I watched in that camp were in complete contrast to what children are offered by the U.N. fun weeks. So for my story I planned to find two schoolchildren who were at the different camps, and document their daily activities in order to illustrate their personal lives.

In the Hamas-run camp, a boy named Mahmoud Haniyeh drew my attention with his commitment to his supervisors’ instructions, as well as his desire to be the first to start any given activity.

I waited for the best time in terms of light, then I started to take pictures of him. On Sunday June 16th, I think Mahmoud had fun more than the day after, and he enjoyed drawing, playing on a swing, and praying with his friends.

Before leaving the camp, I rushed to photograph him looking out of the window of the bus he was riding. I drove my car to catch up with him at his family’s house where I had the chance to take a picture of him with his mother and younger siblings.

The shape of the house, located inside Shati refugee camp, seemed quite unbelievable to me. It was modest and narrow, and looked like a makeshift shelter, with beams of sunlight shining through its asbestos roof.

On the second day, June 17th, the schedule was full of action, and I was dashing everywhere that Mahmoud went. The schoolboy took part in a military-style exercise session, during which he was crawling, aiming wooden guns, and shouting slogans.

In contrast to this, early in the morning, I also went to the U.N-run summer fun week’s program to photograph the other part of my story.

I spoke with a schoolgirl named Alaa Soboh, and I liked the way she chatted and interacted with others. I focused on her as she made a kite, played on a slide, danced and drew. As I did with Mahmoud, I also made my way to her family’s house in Gaza City after returning from the program.

In the Gaza Strip, media is mostly known for covering funerals of the Palestinian-Israeli conflict, so I had to explain to Alaa, who had a weird feeling about it, why I was photographing her.

Being at the summer camps with her and Mahmoud created a mixture of hope and concern over the future of Gaza. 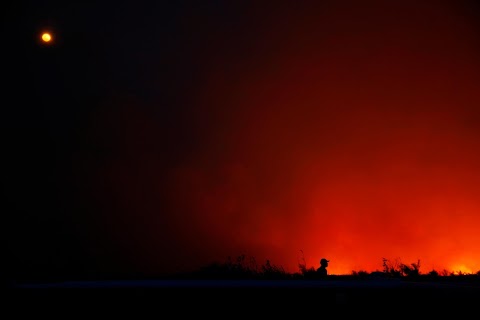 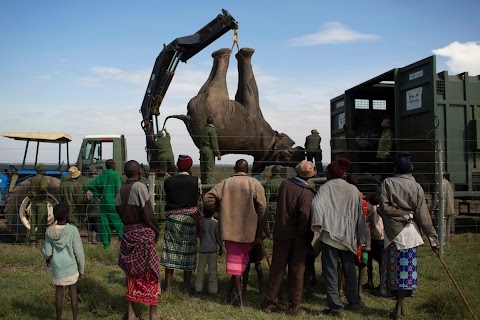