Massive demonstrations have shaken cities across Latin America's largest nation, as Brazilians have been taking to the streets to vent their anger over a wide range of issues, from corruption and poor public transport to billions of dollars being spent to host the 2014 soccer World Cup. The unrest started on June 13 when police cracked down on a small demonstration over rising bus fares in Sao Paulo, but has swelled to become the country's biggest protests in two decades. 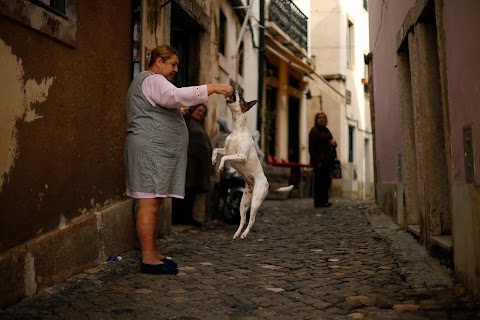 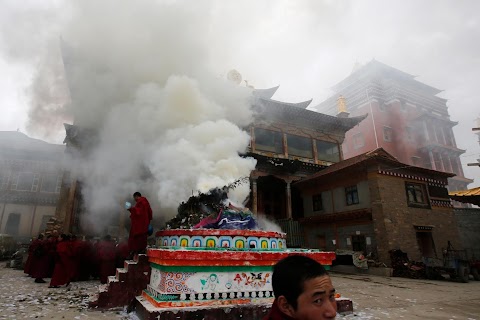