U.S. President Donald Trump will visit Saudi Arabia and Israel, two bastions of relative calm in the war-battered Middle East, when he begins his first foreign trip this weekend.

In much of the region, authoritarian governments duel for power with political Islamists and militants as rival creeds and ethnic groups vie for dominance.

Yemen, Syria, Libya and Iraq are riven by wars. Israel and the Palestinians are still locked in their decades-old struggle, while Bahrain rumbles with unrest.

All 50 Muslim states whose leaders Trump will meet in the Saudi capital Riyadh are menaced by the rise of Islamic State, also known as ISIS or Daesh. He has promised to rid the world of the scourge of "radical Islamic terrorism".

Attitudes towards Trump are coloured by the actions of his first four months in power. Among them: his attempt to ban citizens of six mostly-Muslim countries from travelling to the United States; his decision to launch cruise missiles against a Syrian airbase to punish Damascus for a chemical weapons attack; and his decision to arm Kurdish militias fighting IS in Syria.

In short interviews, residents of the Middle East from all walks of life tell Reuters what they expect of Trump.

Marla Awad, a businesswoman, in Damascus said: "What matters to me was one very negative decision - his refusal to allow the Syrians to immigrate to America in a racist way, because travelling to it was a dream for me to fulfil my ambitions to study and work." 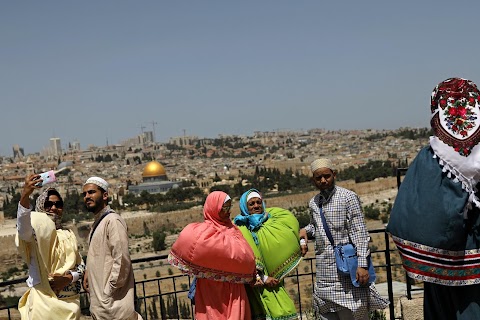 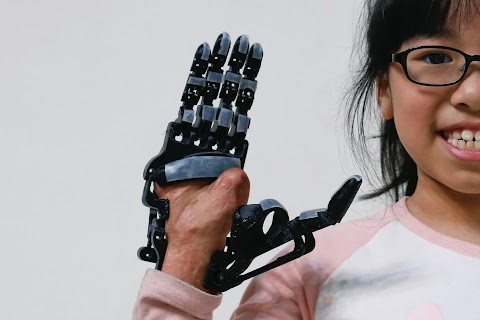