A Malian soldier crouches low during heavy fighting between Islamist rebels and French and Malian troops on the streets of Gao, a town in Mali's arid north.

French Defence Minister Jean-Yves Le Drian said later that day that Gao was back under control after the clashes. Yet fighting with al Qaeda linked rebels in Mali shows little sign of abating just weeks before France plans to start withdrawing some of its forces. 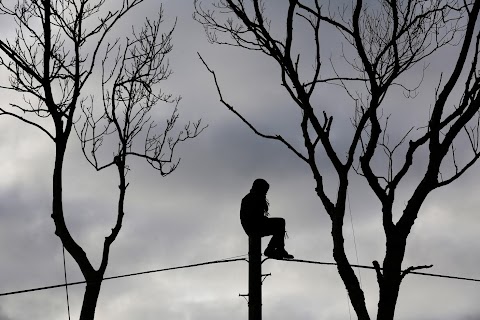 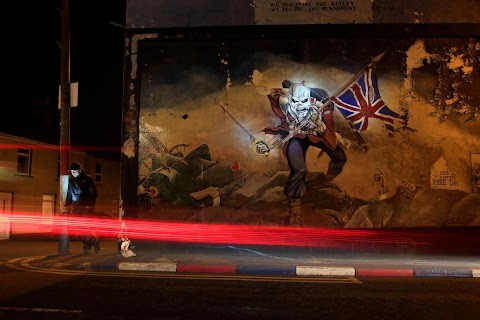